All members with telescopes are invited to join us at Kloofendal Nature Reserve on Saturday 9 July for a wonderful evening of  walking with the stars and sharing our joy with the public.

Remember to bring plenty of warm clothes, something to sit on and a picnic basket if you so wish.

LOOKING AT OUR WINTER SKY:

Anyone with a passion for the night skies, finds many happy hours under the stars, perhaps though, it is notable to commend all southerners who live in summer rainfall areas and brave the intensity of the cold winter nights, or travel far afield to get that perfect picture in clear dark skies.

However, one must not forget the great night beauties that backyard astrophotographers manage to capture. Hours they sit and wait in the cold of winter or patiently wait for cloud to pass in summer.The perserverance and diligence they show, is magnanimous, to eventually capture what they know is out there and worth sharing with like-minded enthusiasts.

In the southern hemisphere, Scorpious is our most magnificent winter constellation. Scorpious with three stars as its head. A long line of stars representing the body, a glowing red heart and a sinuous curving tail, it is not difficult to imagine a venomous creature. After all, Scorpious did sting the boastful mighty hunter Orion, in the heel, to cause his untimely death. The gods felt despair and placed Orion in the heavens, but, being just and fair gods they also placed Scorpious in the heavens, on the opposite side. Hence Orion is our most beautiful summer constellation while Scorpious fiercely graces our winter skies.

The star Antares,is the red heart of Scorpious. Antares is imposing just to look at through a telescope. It is 7500 times as luminous as our sun and has two companion stars which are fainter. On the south is Tau Scorpii , to the north, nearer Scorpious’s head is Sigma Scorpii or Alniyat. Both these stars easily compare in luminosity with Antares, but they are very much further away, by comparison and therefore  they appear to be a lot dimmer.

Another point of interest, after moving along the line of stars to the tail, one finds two bright stars in its sting. These stars are Lambda or Shaula and Upsilon or Lesath. Lesath is the lesser bright one of the two but, once again, Lesath is much more luminous and almost six times further away from us.

Just below the curve of the tail, two Messier objects are to be found: M7 and M 6. M7 is known as Ptolemy’s cluster, first recorded by Ptolemy in 130AD and M6, the famous Butterfly cluster. Both are open clusters. M4 & M80,  both globular clusters, are found not far from Antares. Both are fuzzy bits easily observable as naked eye objects.

Without a doubt, Scorpious is one of the most magnificent constellations in the sky enriching both the Milky Way with its bright star clusters and the winter skies of the Southern Hemisphere.

SOMETHING TO THINK ABOUT:

SATURN AND JUPITER AND THEIR MOONS

There is a gravitational tug by Saturn on one of its moons. Enceladus. This “tug” is causing the warm water under the thin ice shell on Enceladus to go spewing into space. Ganymede, Europa and Titan,moons of Jupiter, also have underground oceans. Pluto now joins them but new evidence leads our scientists to believe that Enceladus’s ice shell is much thinner than once believed it was. It has now been found that the crust at the South Pole might be as little as 1.86 metres deep.

Where there is water there is life. Astro biologists already think that there is a possible chance of finding life on Enceladus, Now with Pluto in the same picture, there might be a chance of life on that dwarf planet as well. On planet Earth, we know life is dependant both on the sun and water. with Pluto on the outer edge of the solar system receiving so little sun. Could there be life on Pluto?

Another interesting factor  with regard to life on Earth. Our earth scientists have discovered sound coming from the deepest depths of our Ocean. So deep no light ever reaches there. So why the noise? Is it possible that there is life at those depths?

THE SUN IN JULY:

Mercury and Venus: will be rising at dawn getting ready for a long haul through daylight hours.

Mars and Saturn:  are still brightly visible each night though not shining as intensely as in June. Keep observing them if not just for their spectacular beauty alone. Mars shines near Saturn and is visible from until after midnight. Saturn and Mars shine beautifully like twins in the sky but Mars is not nearly as dazzling as it was in May and June. Their rising and setting times are very close.

Jupiter: Still popping out in dark skies and still the brightest in the sky on July evenings. Jupiter is heading westward and is getting noticeably lower in the sky each evening.

This is probably a time to remember Messier. In the northern hemisphere their time is around the Spring equinox. if we apply the same rule then our Spring Equinox is coming up in September. Any Messier marathons coming up? Here are some to start with. There are supposed to be 110 Messier objects, but it is said that M102 is a duplication of M101

Take time this winter and try to make up your own list of Messier Objects that you have actually viewed and know where to find them in the sky.

In Constellation Perseus one can find the Double Cluster and it is said that there is nothing as magnificent as this anywhere in the sky.

Visit and record at your leisure as the Messier Objects progress through the sky. We have plenty of beautiful crystal clear nights to do it in.

The Perseids begin around 23 July and max. around 11 August ending the shower about 20 August. the Swift-Tuttle comet is the Perseids parent comet. ZHR: 75

DID YOU KNOW?:  ZHR means Zenith Hourly Rate.  This is the number of meteors expected to be seen under ideal conditions. The observed rate is always much less because ‘ ideal conditions’ are never fulfilled.

One can check for further details on:www.cometchasing.skyhound.com
Comets are time capsules from outer space and represent a cloud from material thought to be left overs from the formation of our solar system itself. This cloud of material is known as the Oort Cloud. Occasionally pieces break away and under the influence of gravity, accelerate toward the sun as a comet.

Dress to beat the cold, keep warm and spend your nights under our star spangled, beautiful winter night skies!! 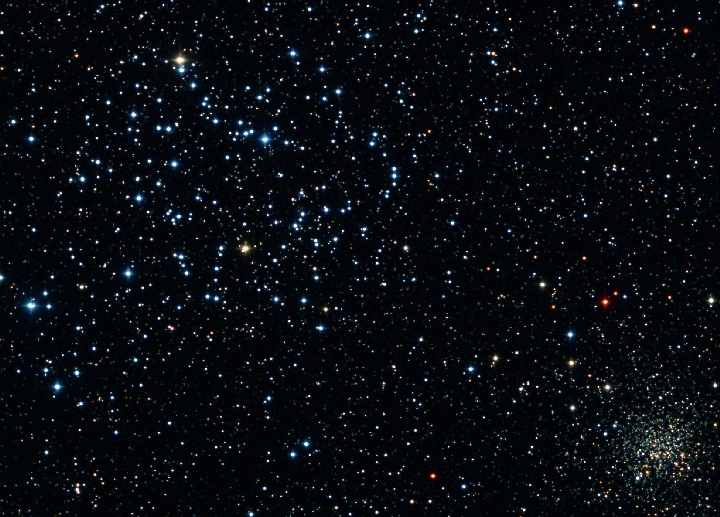 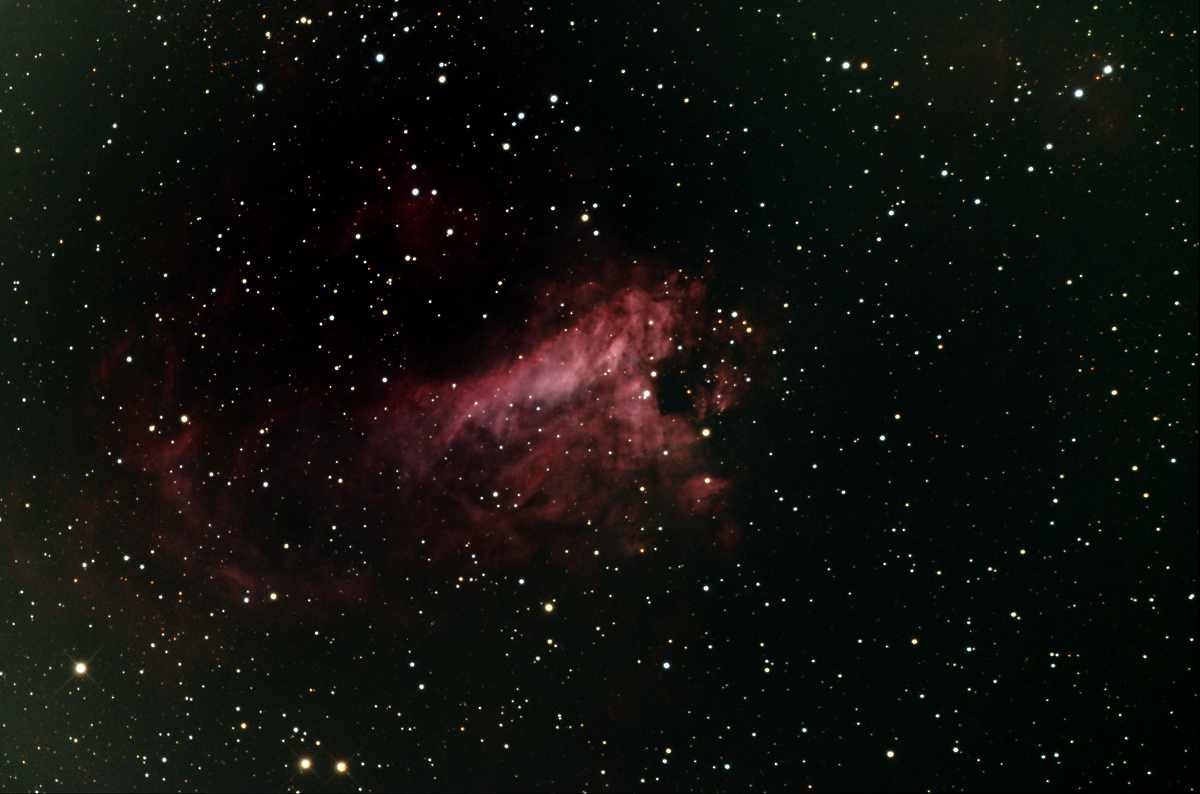 It is Winter but we can still have fun, gaze in awe and photograph in wonder: Enjoy!

“Do you not see how necessary a world of pain and troubles is: to school an intelligence and make it a soul?”