171 Bartlett Street, Honingklip. (Not far from the Silver Casino).

A note to remember:

Earth Hour began in Sydney Australia in 2007.It is a “lights-off” event to raise awareness about climate change and other environmental issues and engages more than 162 countries and territories world wide, encouraging everyone to turn off non-essential lights for one hour. Join the world and try it.

The Sun is having a happening

According to NASA,” something big is about to happen with the sun”. that “something” is called a complete field reversal.

Solar Physicist Phil Scherrer, at Stanford’s Wilcox Solar Observatory says “the sun’s polar magnetic fields weaken, go to zero, then emerge again with opposite polarity. He states that this is a regular happening in the solar cycle, changing polarity about every eleven years.

Data from the Wilcox observatory shows that the sun’s two hemispheres are not synchronising. According to Scherrer,”while the north pole has changed sign, the south pole is racing to catch up, soon both poles will be reversed and the second half of the solar max will be underway.”

Mission controllers at NASA’s Jet Propulsion Laboratory (JPL) in Pasadena, California received a signal from the spacecraft at 5:36 a.m. PST (8:36 a.m. EST) that Dawn was healthy and thrusting with its ion engine, the indicator Dawn had entered orbit as planned.

“Since its discovery in 1801, Ceres was known as a planet, then an asteroid and later a dwarf planet,” said Marc Rayman, Dawn chief engineer and mission director at JPL. “Now, after a journey of 3.1 billion miles (4.9 billion kilometers) and 7.5 years, Dawn calls Ceres, home.”

The most recent images received from the spacecraft, taken on March 1 show Ceres as a crescent, mostly in shadow because the spacecraft’s trajectory put it on a side of Ceres that faces away from the sun until mid-April. When Dawn emerges from Ceres’ dark side, it will deliver ever-sharper images as it spirals to lower orbits around the planet.

Dawn’s goal is to characterize the conditions and processes of its earliest history by investigating in detail two of the largest protoplanets remaining intact since their formation. Ceres and Vesta reside in the main asteroid belt, the extensive region between Mars and Jupiter, along with many other smaller bodies. Each followed a very different evolutionary path, constrained by the diversity of processes that operated during the first few million years of solar system evolution. When Dawn visits Ceres and Vesta, the spacecraft steps us back in solar system time. –
See more at: http://dawn.jpl.nasa.gov/mission/#sthash.i95f40Dq.dpuf

• Never look at the sun without proper protection.

12 and 13 March sees the moon passing by Saturn as the last Quarter moon. Meanwhile, 18/19 March sees the waning moon visible in the morning sky shortly before sunrise near the rapidly moving Mercury.

As it was seen from earth, Full Moon  on 5 March was spectacular once again. Fully illuminated by the sun as it rose in the early evening, as always it looked spectacular even though it was the smallest full moon to look at this year. 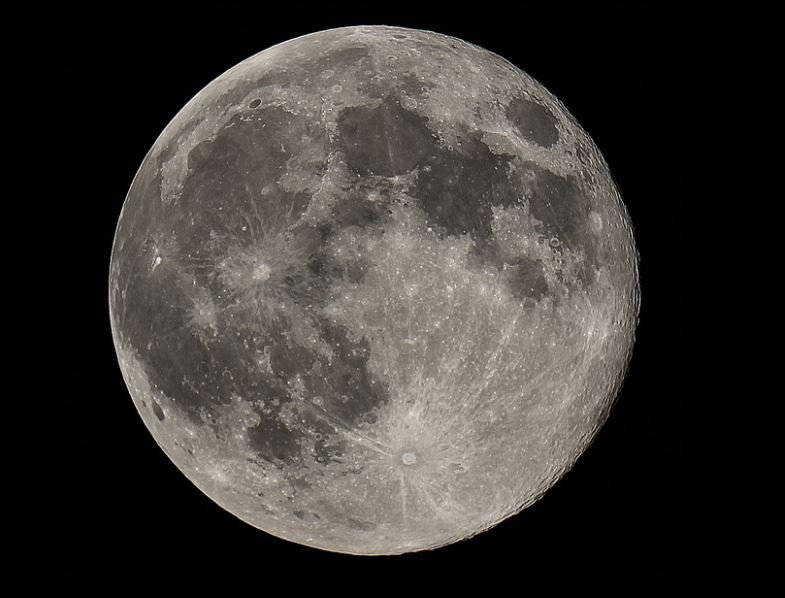 Three of the five visible, naked eye planets are in good view in March this year. 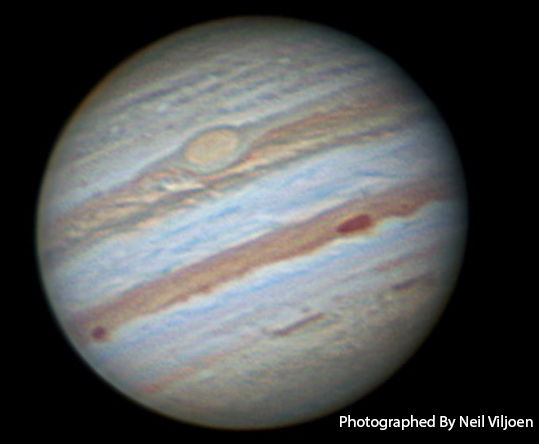 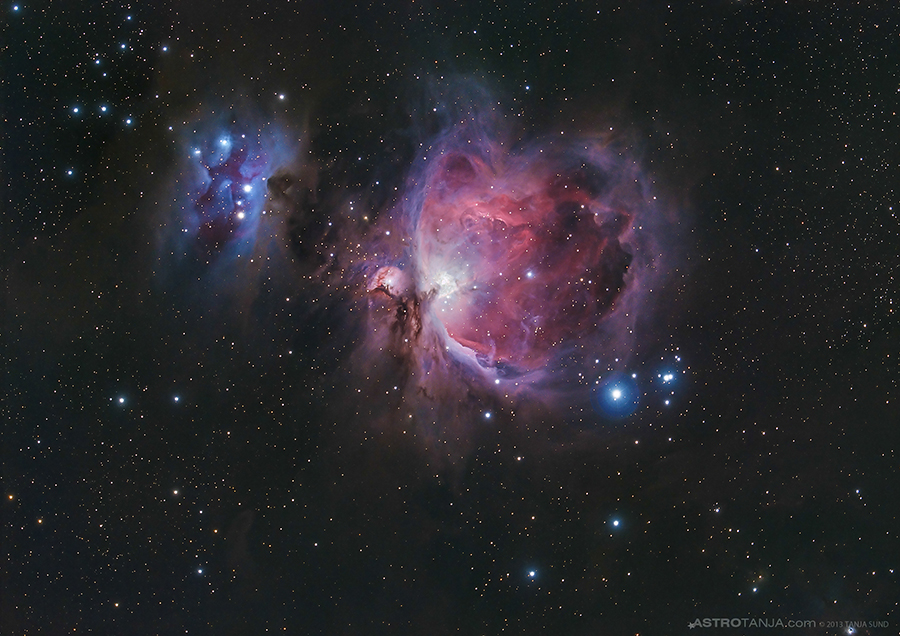 Between the 28 January and the 22 March two meteor showers will take place but visibility or the observing prospect is quoted as being unfavourable to poor. This is probably due to insufficient light being produced on de-excitation and less ionic processes, so the meteor may not be observed visually.

Several meteor showers will radiate from Virgo between February and May of 2015. They are collectively known as the Virginids. The Alpha Virginid meteor shower peaks each year between April 7 and 18. In 2015, it will be no different. The first recorded observation occurred in 1895

A special edition of the journal Science informs us that Rosetta’s Comet 67/P Churyumov. Gerasimenko has many surface features. Here are some of the details:

67P is giving off about twice as much dust as gas. We see the comet’s dual emissions by reflected sunlight, but because    there’s so much less material in the jets than what makes up the nucleus, they’re fainter and require longer exposures and special processing to bring out without seriously overexposing the comet’s core. 67P’s coma will only grow thicker and more intense as it approaches perihelion on August 13. 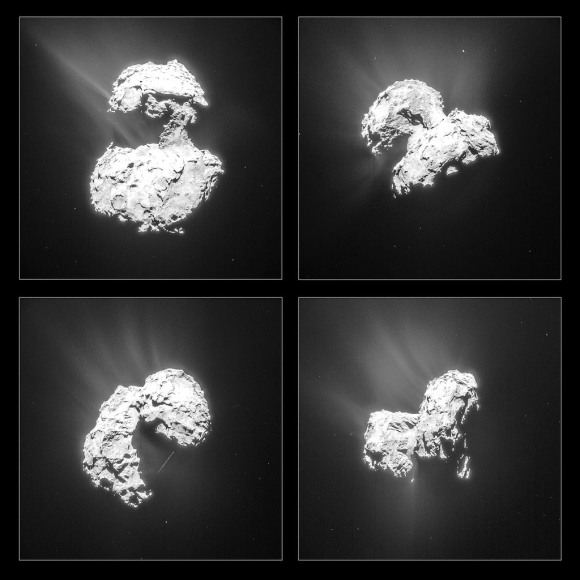 Montage of four single-frame images of Comet 67P/C-G taken by Rosetta’s Navigation Camera (NAVCAM) at the end of February 2015. The images were taken on 25 February (top left), 26 February (top right) and on two occasions on 27 February (bottom left and right). Exposure times are 2 seconds each and the images have been processed to bring out the details of the comet’s many jets. Credits: ESA/Rosetta/NAVCAM – CC BY-SA IGO 3.0

As our world turns from green to gold with beautiful sunsets, we eagerly await to coming evenings for it will not be long before we shall have dark cloudless skies all night long. Cold? yes, but that is a fact we accept so we dress warmly and prepare our tools for taking in the magic of the night sky. Plan your weekends for  long viewing and prepare your camera equipment for there are lovely things to see and photograph in our winter skies.

All your photographs are uploadable on our WRAC website and your photos are memories worth keeping, so share happiness with others.

” It’s amazing what ordinary people can do, if they set out without preconceived notions.” ~ Charles F. Kettering