Werner Kirchoff needs assistance as he does not drive at night. Is anyone willing to fetch and return him to his home address in Rosebank on this evening.  If you can, please phone Jess 083 320 6465 to obtain further details.

MSP  for Club members only to entertain a church group with the stars on the Saturday evening. Club members can go and make a weekend of it.

Where:
Bushtrails in the Magaliesburg.

What’s up:
Venus, Saturn and Mars are well positioned in the early evening.
As the crescent Moon only comes up at 3am, we will have access to a lot of faint deep-sky objects.
From about midnight, it may even be possible to spot Uranus.
View the Sun in both white light and Hydrogen-alpha.

To book:
Contact Miriam on mariamisa45@gmail.com
Please let her know if you are coming, how many people in your party, whether you plan to stay overnight

Dinner:
We will again have the Potjie Cooking Challenge which was such a tasty success last year.
Dinner will include all the potjies, as well as salads and bread

Breakfast:
A cooked breakfast will be available the following morning if you do not wish to bring your own.

Juno the satellite, arrived at Jupiter on 4 July under a great umbrella of Earthly excitement. We shall now be able to learn so much more of the big gaseous giant, to find out what makes it tick!

18 days ago, on 28 August, NASA’s Juno Mission successfully executed its first of 36 orbital flybys of Jupiter, passing 4200kms. above Jupiter at a speed of 208000 kms. per hour.

This mission is estimated to end in February 2018. NASA Southwest Research Institute advises that they have recorded very intriguing data and only as time goes by will scientific results be available for release to the public.

This is one of the best chances for our scientists to study the galactic environment and our Solar System, to find out about our beginnings. Juno has on board many different  and new scientific instruments to do just that. We will lift the mantel and find out what is beneath Jupiter’s gaseous atmosphere. We can find out about other worlds, like our Earth, orbiting other stars as their suns and learn about the evolution and formation of our own Solar  System.

More information on the Juno mission is available at: 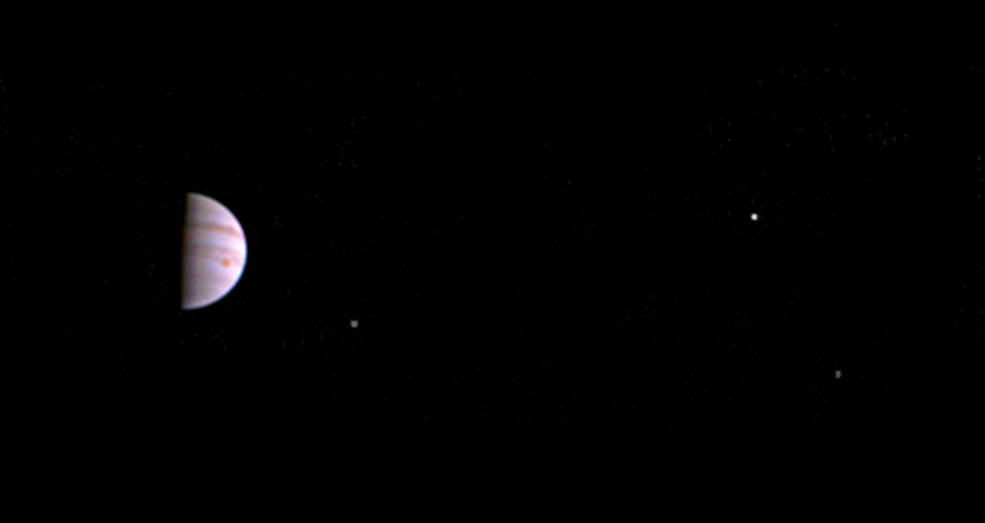 This color view from NASA’s Juno spacecraft is made from some of the first images taken by JunoCam after the spacecraft entered orbit around Jupiter on July 5th (UTC).
Credits: NASA/JPL-Caltech/SwRI/MSSS

THE SUN IN SEPTEMBER

The planets are in much the same situation as what they were in August.

Mercury, Venus and Jupiter:These three planets sinking fast. They are lower down in the west than they were in August, they and are  gone by mid evening.

Mars and Saturn:  are still brightly visible each night but are now situated high in the sky. Moving westward with Scorpious, together they will all be gone from our sky in the early morning hours. Keep observing them as they travel westward and absorb their beauty for they will have left our skies by November. 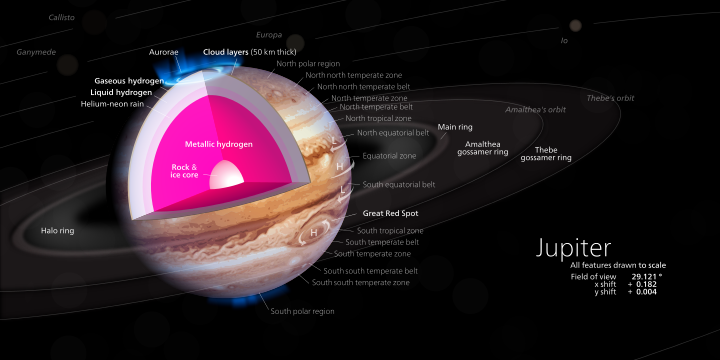 Meteoroids generally glow for a very short period of time – they tend to burn up before hitting the surface of the Earth. If a meteoroid does not disintegrate while passing through Earth’s atmosphere and hits the Earth’s surface, it is known as a Meteorite. Meteorites are thought to originate from the asteroid belt, though some meteorite debris has been identified as belonging to the Moon and Mars.

What is a Meteor Shower?

Since meteoroids that create a meteor shower all move on a parallel path, and at the same velocity, they seem to originate from a single point in the sky to observers on Earth. This point is known as the radiant. By convention, meteor showers, especially the regular ones are named after the constellation that the radiant lies in.

Like W/2014 w2 PanStarrs comets in September will have a magnitude of 12or 13 and visibility will be in the early evening.

Venus, Mercury and Jupiter are in the West and setting. They are gone from our skies by by mid evening.

Saturn and Mars are still very visible. Situated almost midpoint in the skies in mid evening and  receding westward and Scorpious also goes down. Read more….

Dress to beat the chills, keep warm and spend your nights under our star spangled, beautiful  night skies!! 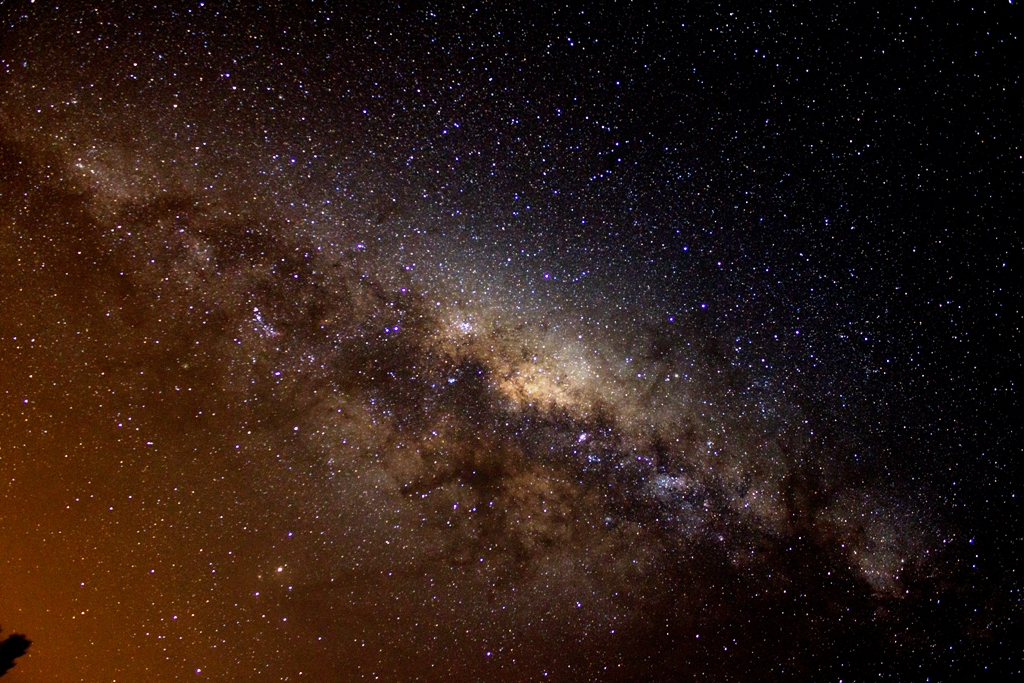 photographed by a WRAC member